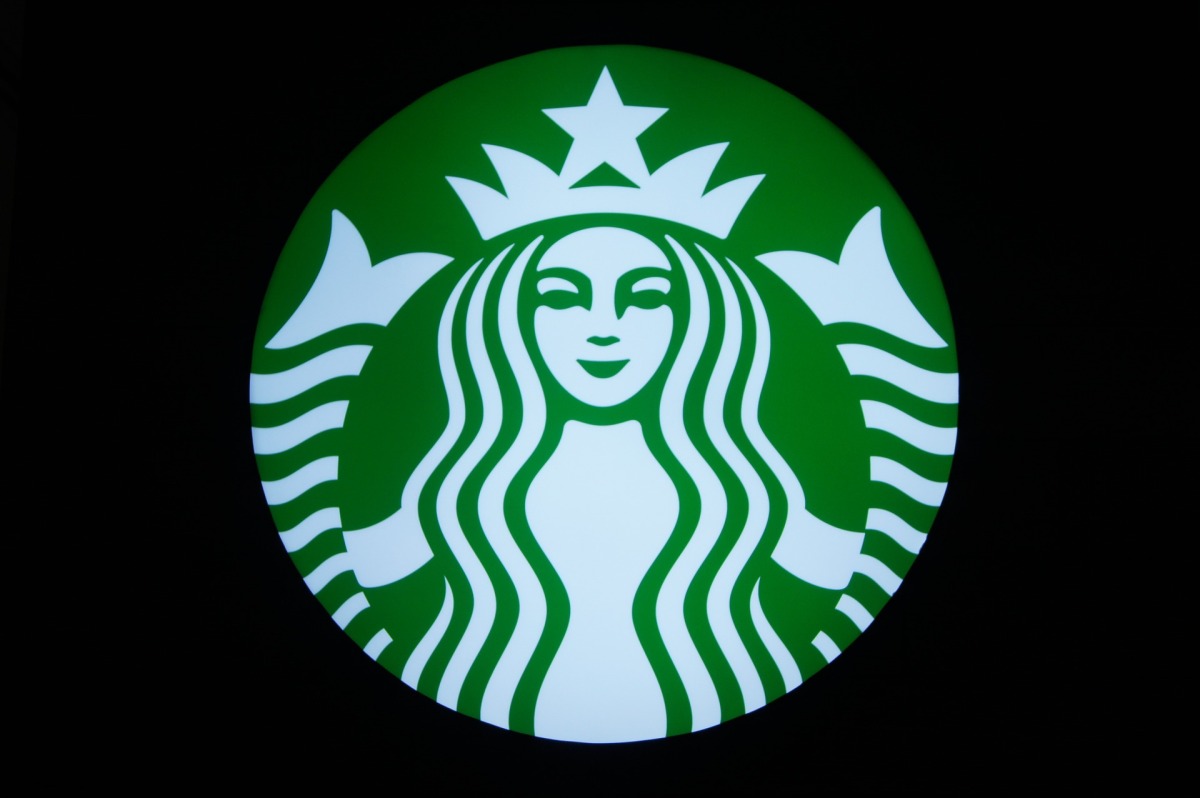 I found all three flavors of Starbucks Nitro Cold Brew cans in the refrigerated case at Target. Prior to seeing posts on Instagram about these drinks, I had no idea that Starbucks planned to release cans of Nitro Cold Brew. I know that Nitro is a popular drink choice at Starbucks but I was not expecting it in cans so soon.

According to Bustle, “Each 9.6-oz can is infused with nitrogen to give it the same velvety smooth taste that you get from Starbucks’ in-store Nitro Cold Brew.” Whenever I order Nitro in stores, I always get the flavored cold foam on top, so I was curious to find out how these coffee drinks tasted. I chose to buy the Dark Caramel and Vanilla Sweet Cream varieties since I do not drink black coffee.

Overall, I was pleased with both the Dark Caramel and Vanilla Sweet Cream flavors. Nitro Cold Brew always seems much more smooth than regular espresso drinks. I used to purchase the Starbucks Doubleshot Energy Drinks if I needed a quick pick-me-up, but I may finally convert to the Nitro cans. These premium coffee drinks offer a balanced ratio of coffee to added flavor. Not to mention, the Nitro packs a punch of caffeine to give you an extra energy boost.